An alternative energy source to fossil fuels, immediately available is constituted by the exploitation of organic biomass.

The production of electricity starting from organic biomass as an alternative to fossil fuels is possible and at the moment there are already plants for the combined production of heat and electricity that exploit these types of fuel., however these processes need to be carried out by large plants to be economically sustainable.

Examples of applications in the sector can be pyrolysis processes or gasification by means of air or oxygen.

In the case of simple pyrolysis it is possible to obtain gases with a moderate calorific value (15 MJ / m3), but with low yields in relation to the mass of organic matter used, while with regard to air gasification, the gas yields are better, but the calorific value (4-8 MJ / m3) is depressed by the large amount of nitrogen present. Oxygen gasification has a good calorific value of the product gas, but with the disadvantage of the high cost associated with the use of the oxidizing agent.

In recent years, efforts have focused on the study and development of the so-called "pyrogasification" process to overcome the drawbacks highlighted by other thermal and thermochemical processes for the treatment of biomass..

The solid fraction essentially consists of carbon which can be partially gasified, by virtue of the high temperatures reached, with the formation of other combustible gas consisting of a mixture in equal parts of carbon monoxide and hydrogen.

In this way the calorific value of the gas produced is increased thanks to the additional amount of combustible molecules at the expense of carbon dioxide.

The residual carbon can be conveyed to the heat generator where it reacts with air developing the heat necessary to maintain the process. Its use as a basic material for the generation of GAC could also be considered (Granular Activated Carbon), granular activated carbon with high adsorbing power used for water purification or for the treatment of pollutants in gaseous streams.

The air introduced into this system does not contaminate the combustible gas produced, but it acts as an oxidizer to generate the heat necessary for the reaction.

The liquid fraction can be used in part to power the heat generator (heavy fraction) and in part (light fraction) as a gasifying agent in the gasification phase in the absence of air / oxygen.

The gas leaving the reactor is separated from the liquid fraction by washing operations, followed by cooling and filtration and finally collected in an accumulation tank used to power the electric current generator.

Heat can be recovered from both the power generator and the reactor cooling system (cogeneration system).

Most of the plants built are equipped with a four-stroke internal combustion engine coupled to an alternator for injecting electricity into the grid. 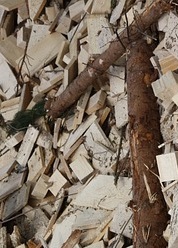 The power supply of the plants may include the introduction of various types of plant or animal biomass, such as wood chips and waste wood in general, dried olive pomace, pomace distillation residues, droppings of animal origin and others.

On the Italian territory we can find numerous experimental plants and only a very small fraction of these works semi-continuously.

The potential is approximately medium-small included in a range that goes from a few tens of KW up to 1 MW of electrical power generated.

In the case studies studied, the difficulty of managing the aforementioned systems is obviously highlighted, mainly due to the severe system maintenance required due to the complexity of the system, high operating temperatures and pollutants generated in the process.

The design variables that are not purely plant engineering to be considered are also numerous and among these, for example, the molecular structure of biomass must be considered., the reaction temperature and the "complicated" intrinsic nature of combustion.

One reality for one
greater presence in Europe.

Español
Set as default language
by 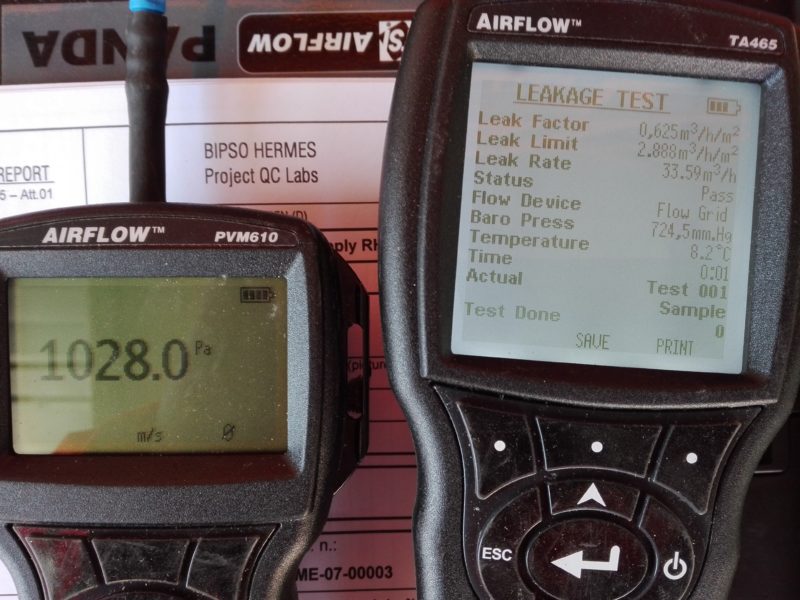 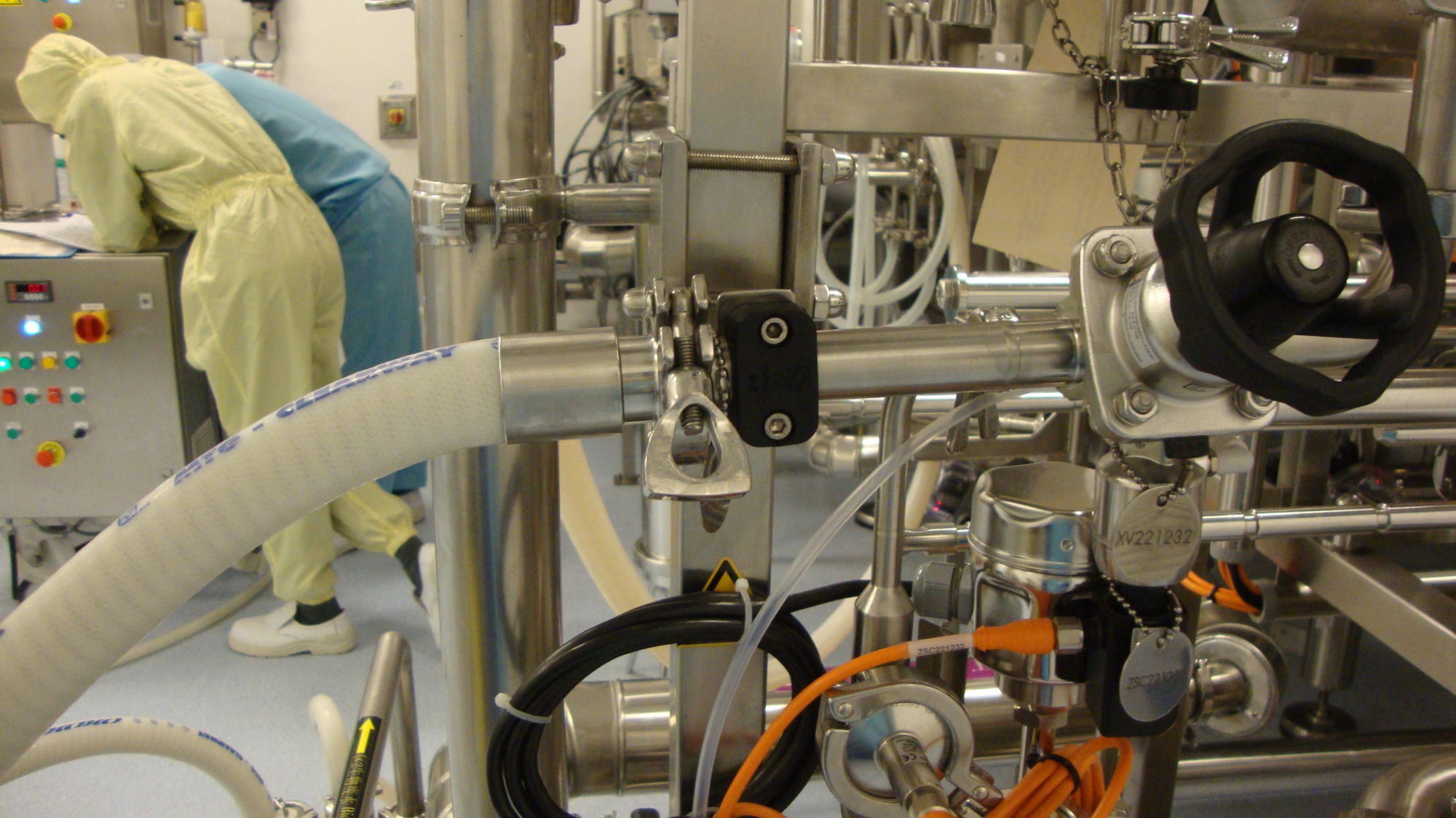 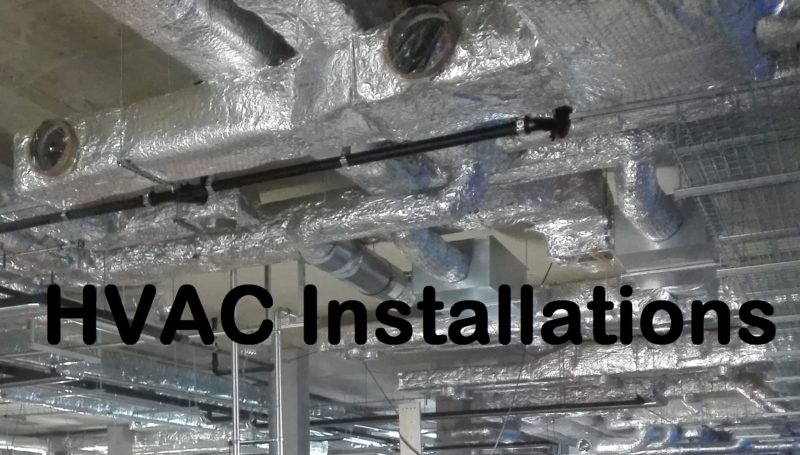 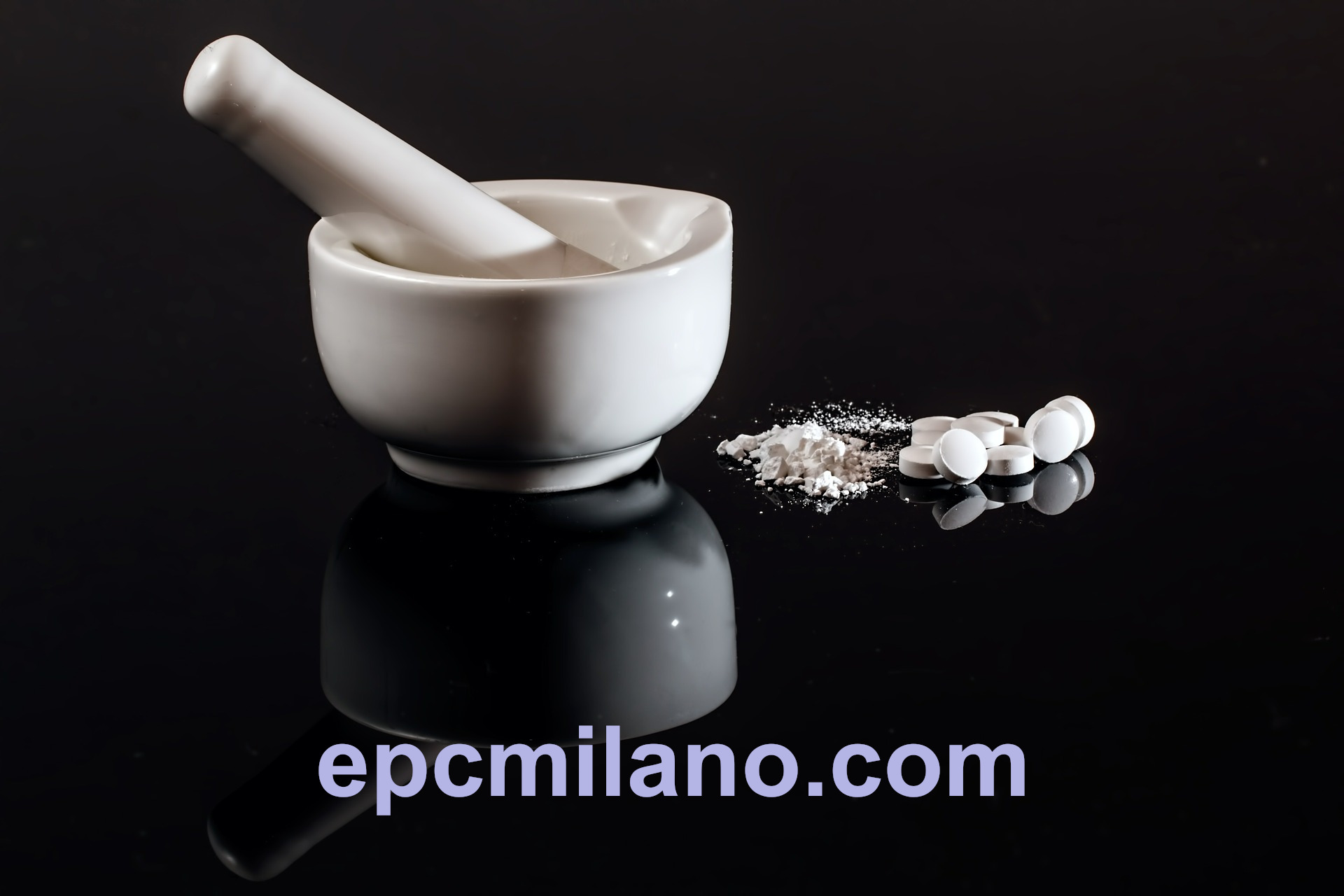 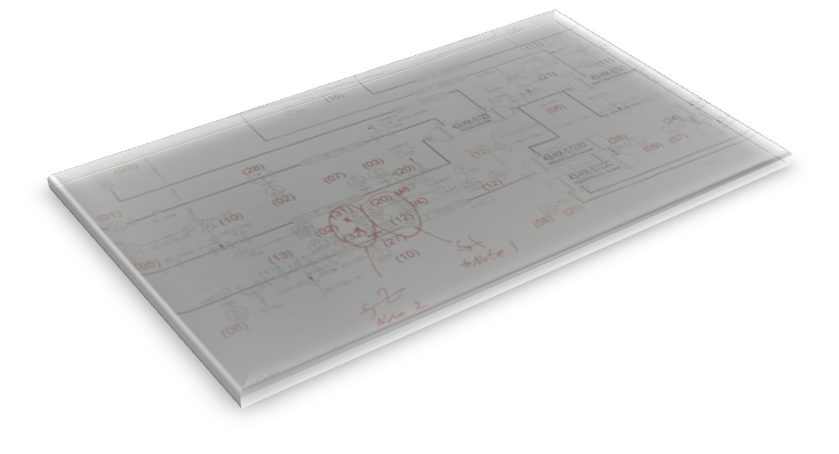 P&ID
we offer CAD services also only polishing of your designs. 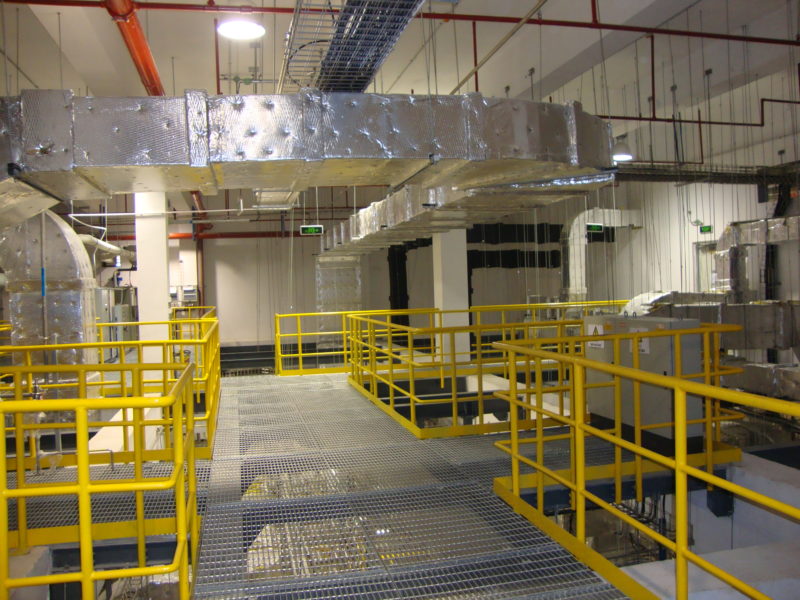 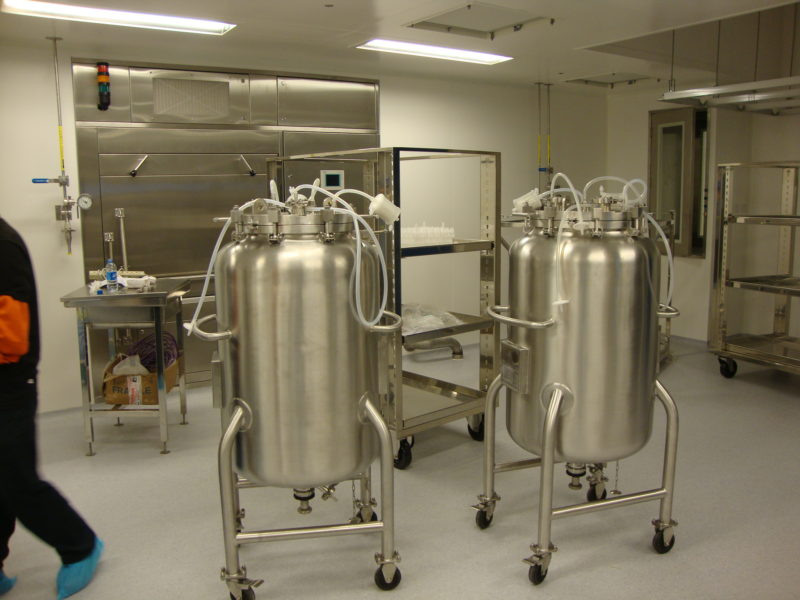 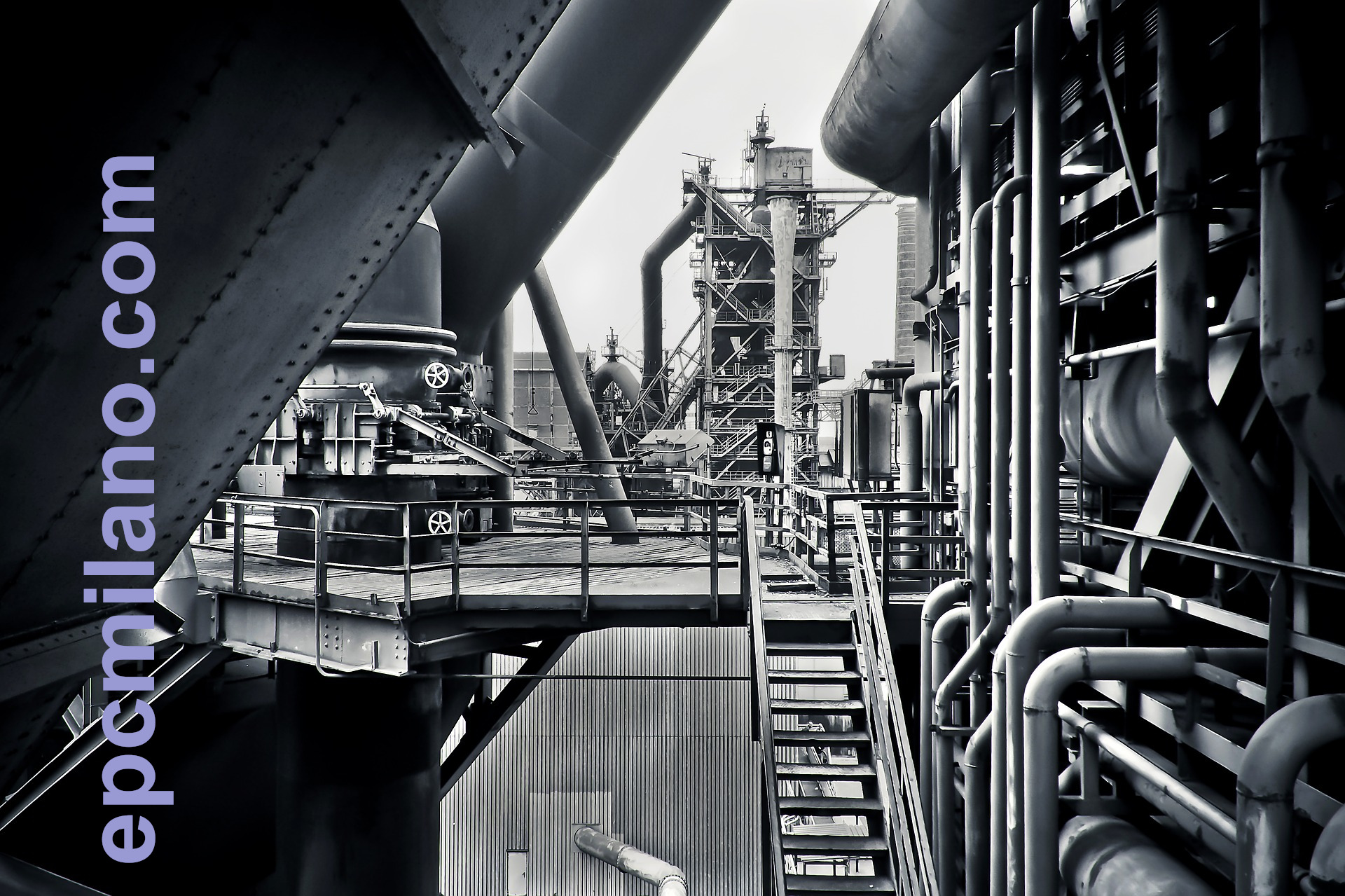 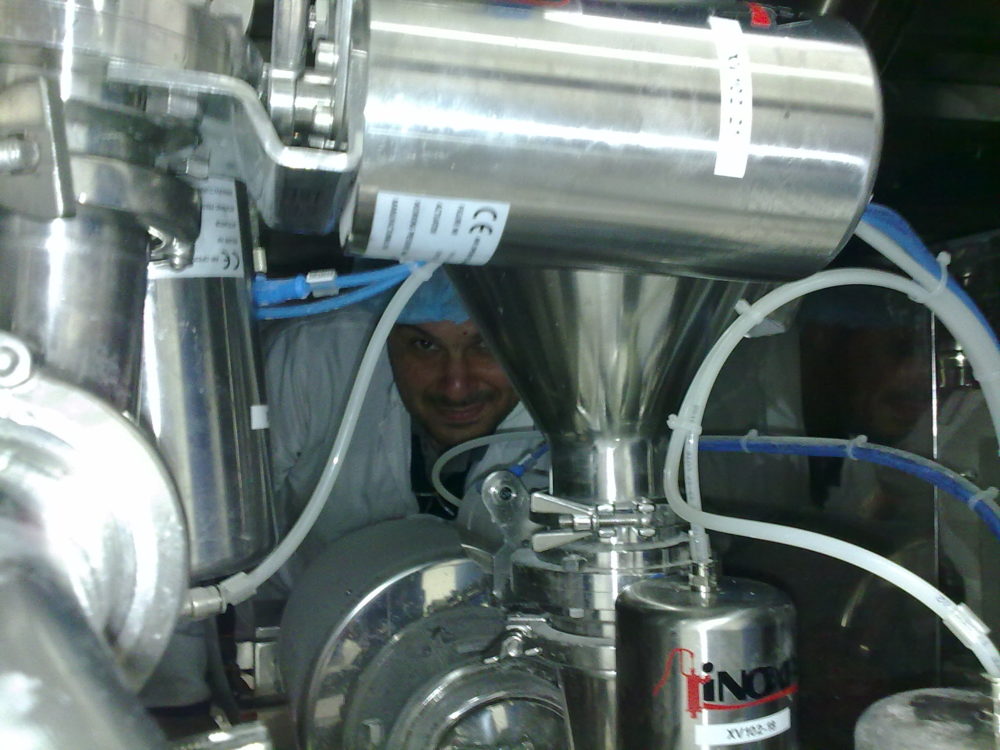 Pharma
test during the commissioning phase of a plant service 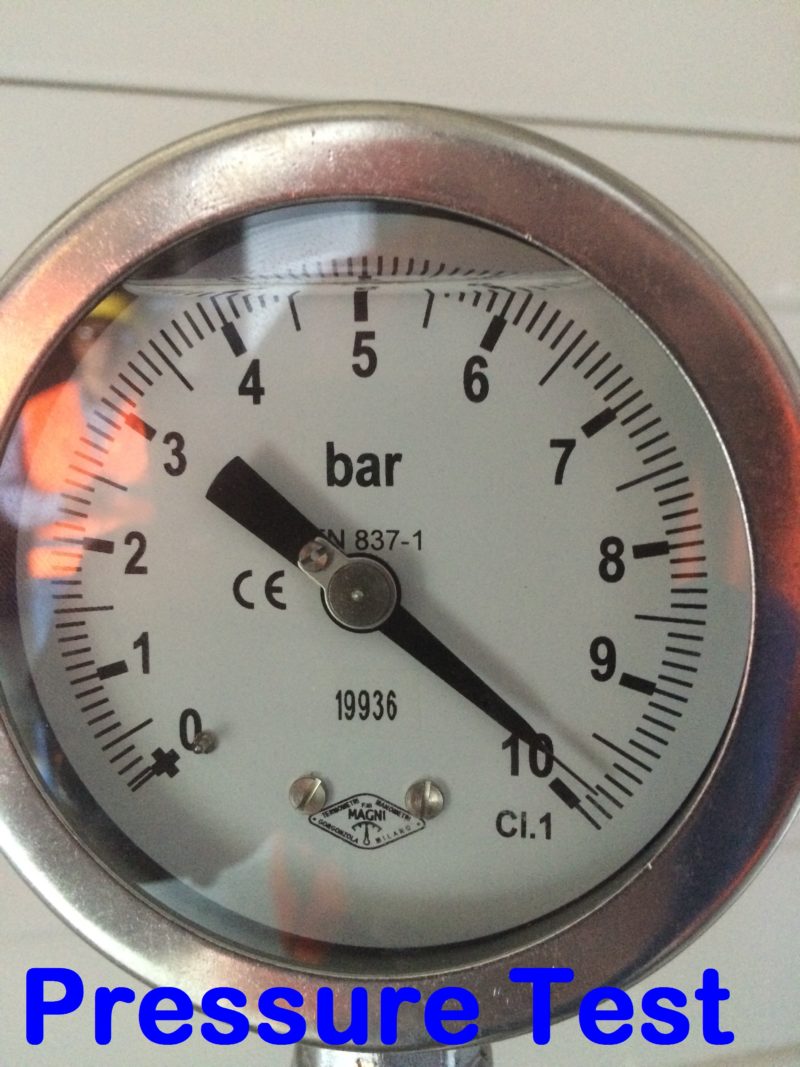 Pharma
Pressure test for the verification of piping